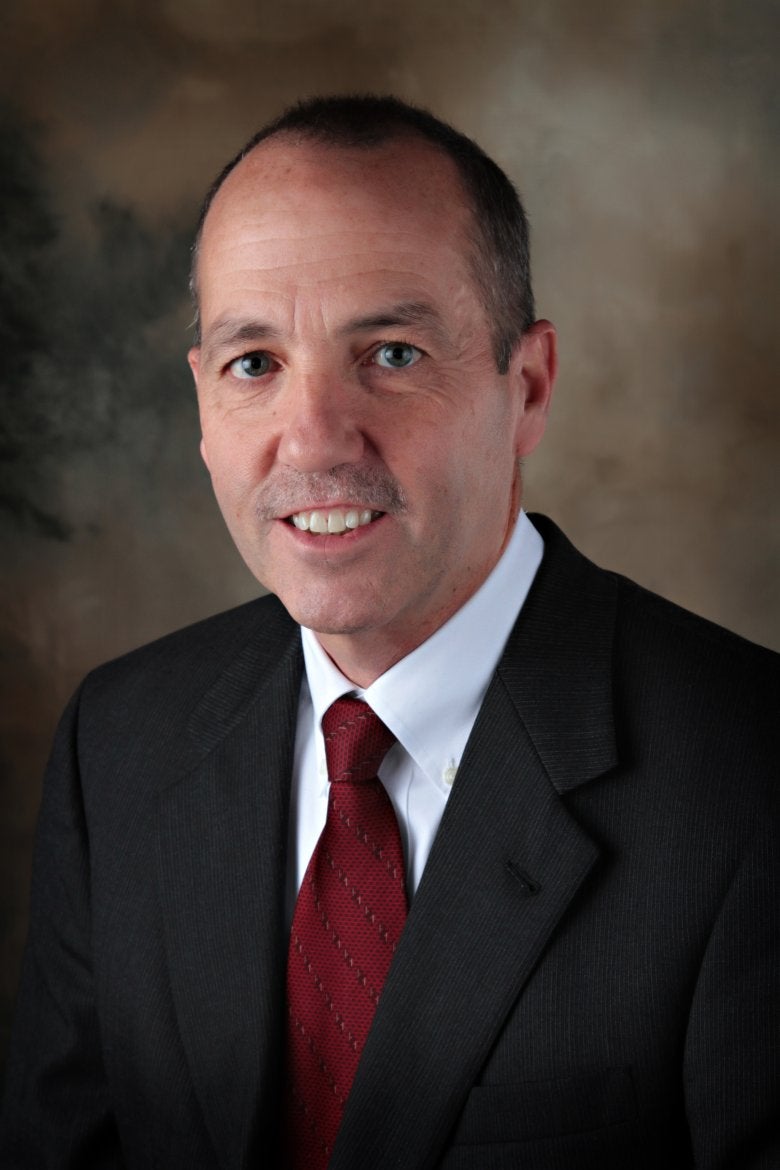 Jim’s retirement comes at a time when Central Kentucky Ag Credit is at the highest point of service and financial stability in the Association’s 88-year history.

During discussions with the Ag Credit Board of Directors, and during interviews for this retirement announcement, Caldwell said Ag Credit’s growth has been a team effort on behalf of the Association’s Board of Directors, a dedicated and talented staff and the high credit quality of Ag Credit member-borrowers. However, Caldwell’s experience has been instrumental in the Association’s growth and service.

Caldwell’s length of service to Central Kentucky Ag Credit totals 40 years, during which he has held several key positions. He started his career with the Richmond Office as a Field Representative for the Production Credit Association after earning his Degree in Agriculture with a Business Minor from Eastern Kentucky University; then he held several administrative roles with Central Kentucky Ag Credit, while also earning his MBA from Eastern Kentucky University.  Prior to becoming President of Ag Credit, Jim was the Association’s Vice President and Chief Credit Officer for 18 years.

Essentially, Caldwell’s early career took place amid the most challenging and stressful time in the history of the nationwide Farm Credit System.  While many Farm Credit institutions merged or disappeared, the Central Kentucky Association remained strong and viable due to wise board and management leadership, as well as critical alliances with other compatible financial institutions.

Throughout the System’s changes and challenges, Caldwell recalls he was pleased that Central Kentucky Ag Credit emerged as an independent financial cooperative that continued to offer reliable credit services, including long-term loans which were added in 1990.

Caldwell says Central Kentucky Ag Credit has grown and maintained independence because “we have never forgotten the nature of our mission … our culture is rooted in service and sound financial practices … therein lies Ag Credit’s basic secret to success.”  At this point in time, Central Kentucky Ag Credit ranks among the most significant farm/rural lenders in the 17-county Bluegrass Region; has maintained independence and guidance with a skilled Board of Directors; maintains a highly competent Ag Credit staff; and the Association has risen to achieve high standards for credit quality and management practices.

Jim’s accomplishments have transcended his Ag Credit achievements.  He continues to be Treasurer of the Kentucky Council of Cooperatives; he serves on the Board of the Kentucky Center for Agriculture and Rural Development (KCARD) and Baptist Health Foundation Richmond; and he is the past Chairman of the Ag First Farm Credit President’s Council, which is comprised of executives from 15 southern and eastern states, Washington D.C. and Puerto Rico.

Jim and his wife, Jeanne, will continue to reside in Madison County, and Jeanne is also scheduled to retire from her position with the Madison County School System.  Their grown twin sons, Jake and Kirt, are both employed by banks in Lexington, KY.