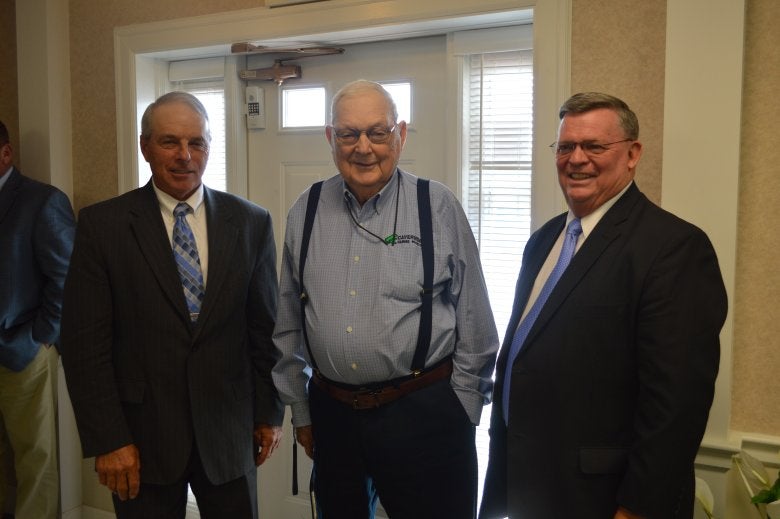 Mr. Jackson was one of the principal figures in the history of Central Kentucky Ag Credit. He was Board Chairman from 1979-1991. Under his leadership, the Association navigated the tumultuous 1980s farm crisis. To this day, his position in the face of strong forces of merger means the local capital of Central Kentucky farmers stays here serving the farmers of Central Kentucky.